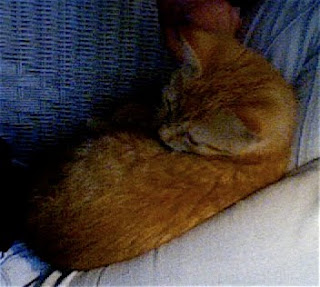 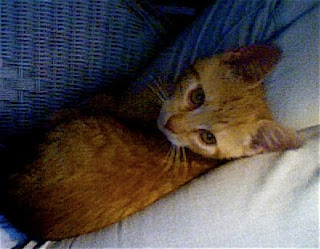 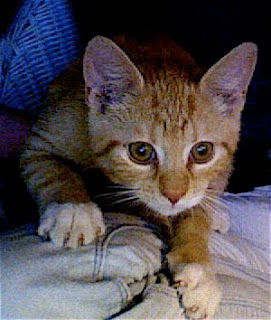 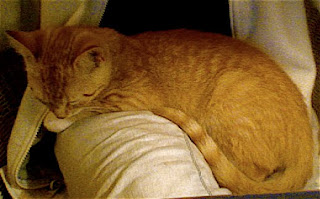 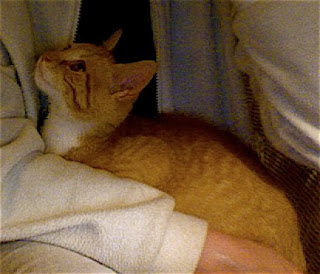 He ain't no Loren Mosher, he neither. Allen Frances, who has an op-ed in yesterday's NYT about the removal of the "bereavement exclusion" proposed for the DSM-V, and who writes critically about other proposed changes for the DSM-V on his blog DSM5 in Distress.

Let's have a look at the NYT-piece.

- "If this suggestion is adopted, many people who experience completely normal grief could be mislabeled as having a psychiatric problem," Frances writes. And, a little farther down: "This would be a wholesale medicalization of normal emotion, and it would result in the overdiagnosis and overtreatment of people who would do just fine if left alone to grieve with family and friends, as people always have."

First of all, any emotion that is labelled psychiatrically is in fact mislabelled. It is a completely natural thing for human beings to have emotions, also extreme emotions. So, any kind of diagnosis and treatment of these emotions as representing symptoms of a disease is overdiagnosis and overtreatment. Thus, there is no overdiagnosis or overtreatment in psychiatry, only diagnosis and treatment, and it is all "over-" and "mis-", in the sense that it all medicalizes, pathologizes, completely natural, even healthy, phenomena. Second, if it isn't always one's biological family, it more often than not is one's friends, one's network, that has one do "just fine", no matter what the problem. Psychiatry hasn't cured one single "patient" yet. Lots of "patients" have cured themselves, supported by friends, by their network, and sometimes by family.

- "It is not that psychiatrists are in bed with the drug companies, as is often alleged. The proposed change actually grows out of the best of intentions," Frances claims after having mentioned the drug companies' obvious greed, and what it probably will lead to in case the "bereavement exclusion" is removed from DSM-V.

Ah, a do-gooder passing the buck. All Frances himself and the whole bunch of his shrink-colleagues, at least according to himself, have in mind is helping their "patients". At any cost. Even if it means they're rewarded millions of drug company-dollars for their unselfish efforts...

- "To slap on a diagnosis and prescribe a pill would be to reduce the dignity of the life lost and the broken heart left behind. Psychiatry should instead tread lightly and only when it is on solid footing."

Unfortunately (for Frances and his colleagues), there still is no such thing as "solid footing" anywhere in psychiatry, no matter what the diagnosis someone gets, indeed, slapped with, not only reducing but often enough destroying the dignity of the person who gets slapped with it. So, psychiatry shouldn't tread lightly, it shouldn't tread at all - on those who already lie down, with broken hearts. "[L]et us experience the grief [and all other natural human emotion] we need to feel without being called sick," yes, please, Allen Frances and colleagues!

It will seem to me, that Allen Frances is among the growing number of professionals, that includes names like Daniel Carlat and David M. Allen, who are about to become aware - unfortunately not of the fact that his profession isn't helping people in emotional distress, but rather oppressing and harming them, but both of the publicity it can earn you to be critical towards the DSM-V - you may even be able to make friends with a handful of survivors, and as the survivor movement is growing, that certainly wouldn't be a bad thing to happen -, and of the alleviation of feelings of guilt that comes along with being a little, but not too!, critical. A kind of "meta-do-gooderism", and indeed, also this a "no-fault insurance against personal responsibility" ("Didn't I say so? Didn't I warn you?")
Posted by Marian at 19:06 1 comment:

Gianna posted a piece about the NPR-article "Is Emotional Pain Necessary?"

"They might as well ask do we care to continue being human. This trend of pathologizing pain and making it wrong will be the end of us if we don’t do something to stop it."

I couldn't have written a better comment on the article. I'd just say that running from emotional pain doesn't only limit growth and healing, but in fact does prevent true growth and healing from happening at all, and even makes things worse. We're destroying human nature (= ourselves), and we're not even realizing it, because we're too doped up to feel that we're about to commit emotional suicide.

A couple of thoughts I had, reading the article:

"Kendler points to research showing that people who are doing well two weeks after a loss also seem to be doing well one year later."

What Kenneth Kendler doesn't tell us is whether these people who did well after only two weeks of grieving, got "over it" popping pills, or whether, and more likely, they really got over it, all by themselves. If the latter is true, and I suppose it is, what the studies show is that it actually is healthy to go through intense emotional pain, and process one's loss, and that this process shouldn't be interrupted and suppressed by any kind of - aggressive - "treatment".

" 'I mean, [pain] is a normal consequence of breaking a bone. But that doesn't mean that we don't treat the pain. We treat the pain vigorously,' Zisook says."

The comparison is ridiculous. No one would ask someone who's broken a bone to pop a pain killer, and get on with what they were doing. It would be regarded irresponsible, and in a medical context malpractice, if you didn't do anything, but gave the person who broke their bone a pain killer for it. Nevertheless, this is what psychiatry does, giving people with broken bones a pain killer, and expecting them to get on with what they were doing. Malpractice, indeed.

On another note, the bereavement exclusion, too, IMO is completely ridiculous. "Depression" is mourning and grieving a loss. It is being stuck in mourning and grieving, because you can't name the loss. Just because someone can't instantly name their loss, doesn't mean they haven't lost anything. It means they ought to be helped name their loss.
Posted by Marian at 22:02 3 comments: